Quite an unusual title this time as the last few weeks have been varied.  The weather has changed to winter.  It’s dark, it’s cold most of the time and unusually I have worn a jacket to work.  Not something I tend to do in October.

It’s a week to go until my October leave and usually I find a day to stand at the end of the main runway of RAF Kinloss waiting patiently for the next picture.  Sadly there is no point this time, however, I may go across to Lossie for the first time, I will have to see how much time I have.

Anyway, since I last typed we have had a number of bizjets in, a crew change for the Subsea Viking (SV) and I have been to Stornoway and Inverness as the pics will show.  First of all an Eastern Saab 2000 from Aberdeen with part of the SV crew change. 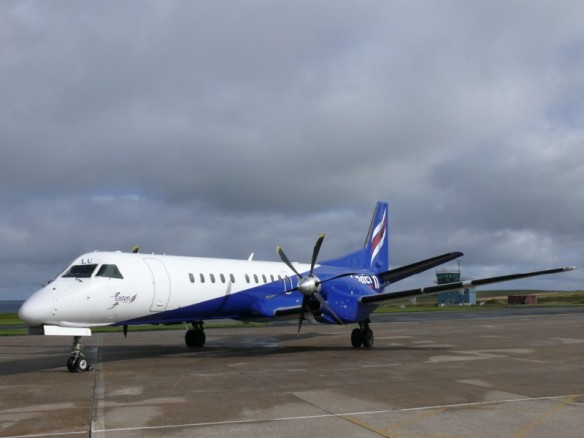 M-CICO, a beautiful Falcon 50 dropped past for a few days 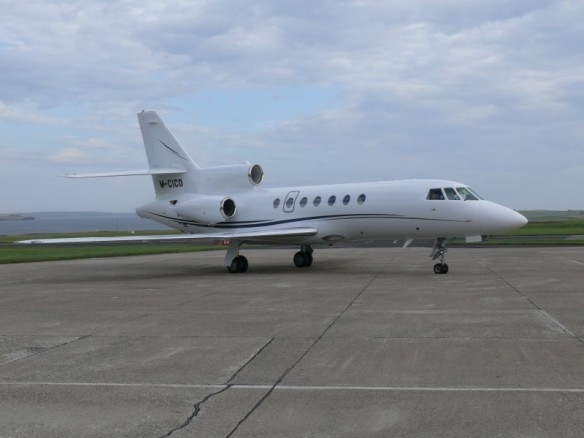 And a new Citation operated by Gama, here is G-CGUZ 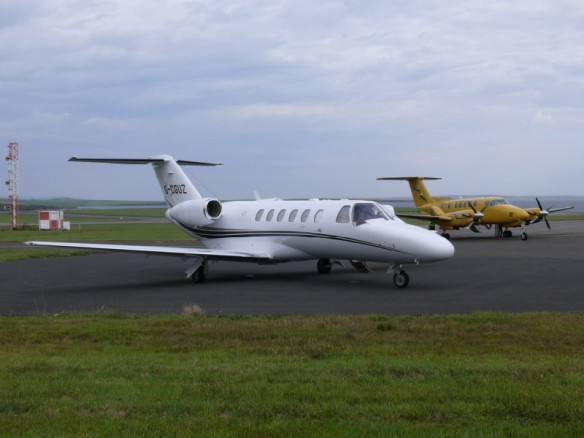 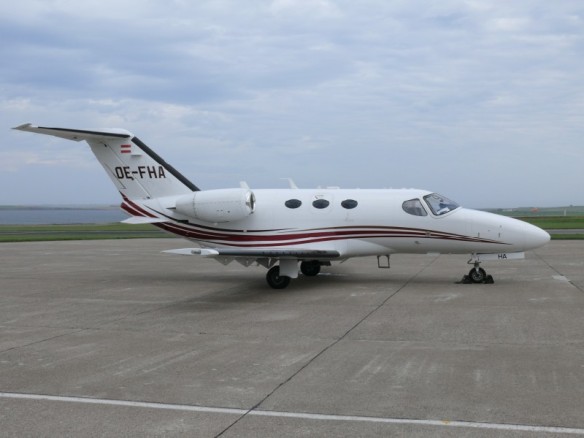 While I was on my way to Stornoway, I had a couple of hours to kill after arriving in Inverness,and as I saw the sun for the first time, I went for a walk and as always took the camera.  NOt much was flying and most of the pictures I took were not from the correct angle but I liked a couple of them.

The first is a view of the Airport with an A319, Q400 and Embraer 195 parked up before departure. 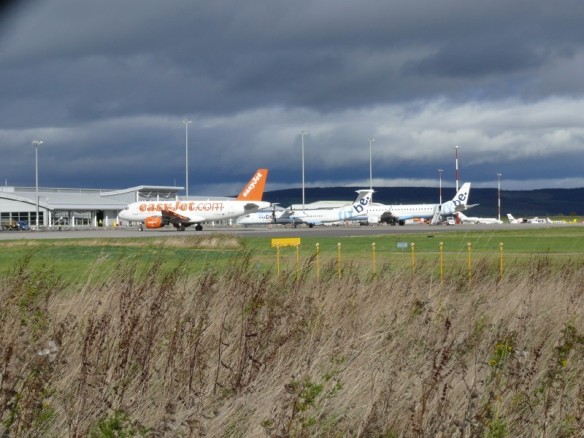 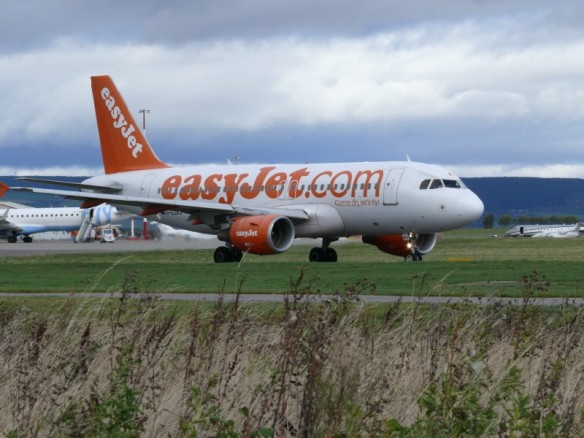 So where does the sadness come in, look at the next picture and you will understand! 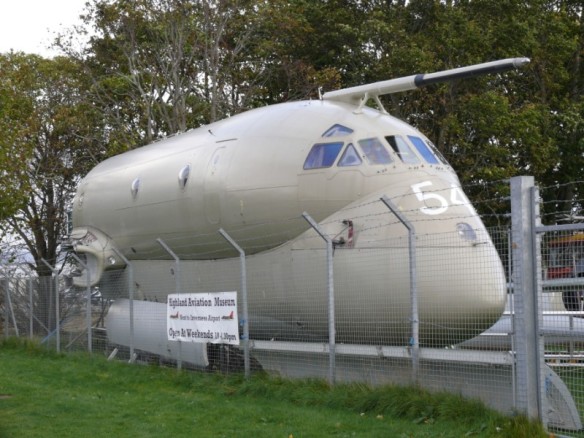 A year and a half ago, this beautiful aircraft, or should I say, what is left of it was protecting our maritime interests at home and abroad.  I am glad I have photos of her over Kirkwall Airport but the Mighty Hunter deserves better than being cut up and ending up a museum piece.  Heartbreaking 😦

I like finishing on a positive so now to old friends.  The Cartier pilots are a sociable bunch and it was a pleasure to see Marco Pierotti for the first time in a long time.  Also a pleasure to meet Olivier who was the Captain for this trip.  You can just make him out in this pic prior to departure. 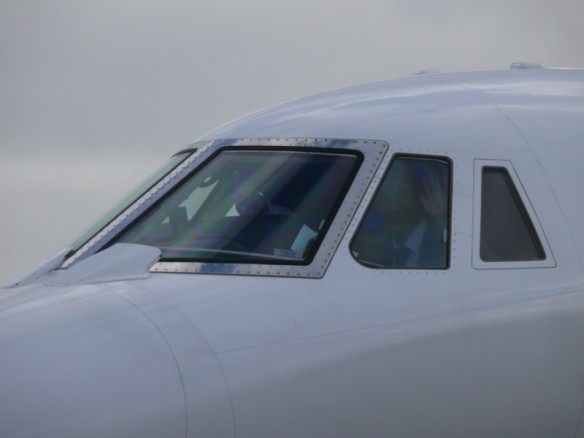 And finally PH-CIJ, one of the two Cessna 680‘s they operate and regular visitors to Kirkwall. 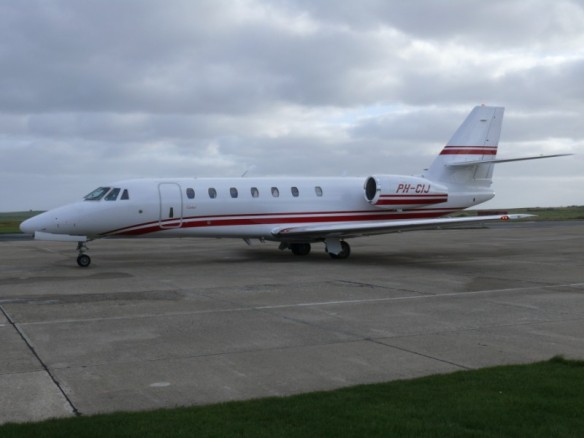 That’s about it for now.  Thanks for taking the time to read.  Will see what the holidays bring but looking forward to having a dram with some of my RAF friends in a couple of weeks.