Sorry I never managed to put up any pictures yesterday, it was around 2230 before I eventually sat down after getting up around 5 so left the blog until this morning.

The weather was a little more iffy yesterday and as I type this the weather is still not looking too clever.  Sadly the afternoon flights did not take place with low cloud and wind being the main culprit.

Those that went out in the morning certainly seemed to enjoy themselves, in particular, a little boy from Kirkwall called Magnus Henning who came out to the airport with his mum to watch the Rapide take off and land.  Without him knowing, his family bought a ticket to get him on the Rapide and when he found out, the entire airport was treated to the biggest smile imaginable.  It may not show in these pictures as it was a bit different outside with the wind starting to pick up. 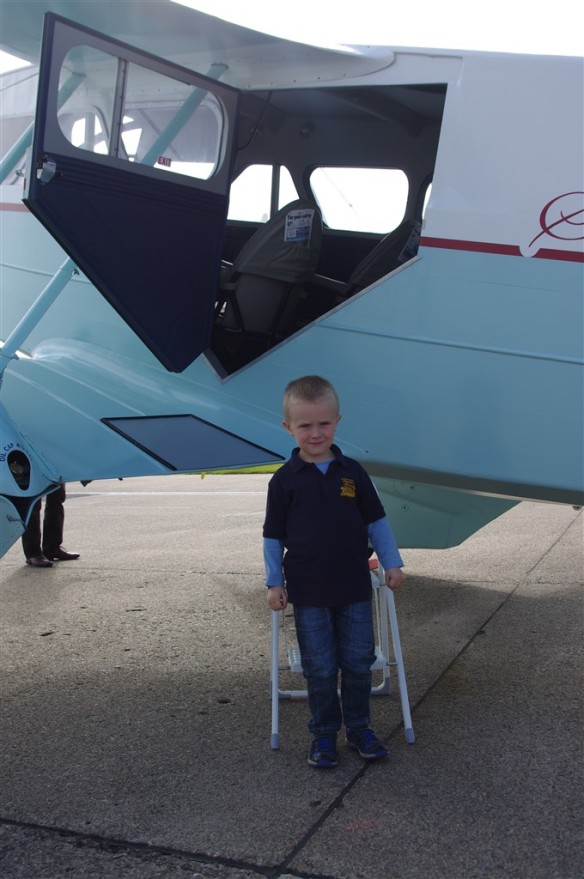 We also had a visit from Richard Fresson who is the son of Captain Ted Fresson who was the pioneer for the mail and passenger services to and from Orkney, so I grabbed an opportunity to picture him beside the Rapide, which is the same aircraft as his father flew.

Also the prize draw was held with the star prize being donated by Sheila Fleet jewellery.  Sheila herself came to conduct the draw and Moya Nelson from Birsay was the lucky winner of this beautiful piece. 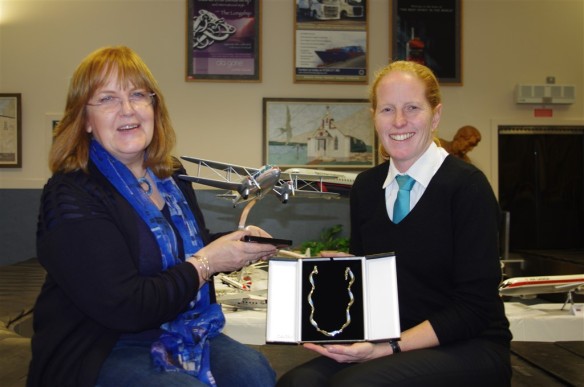 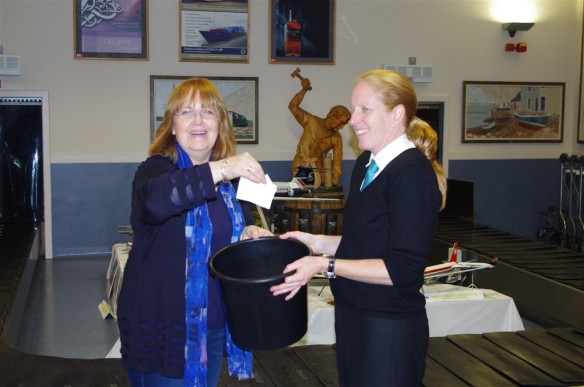 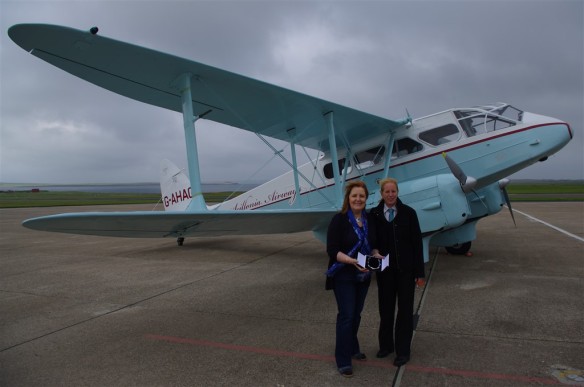 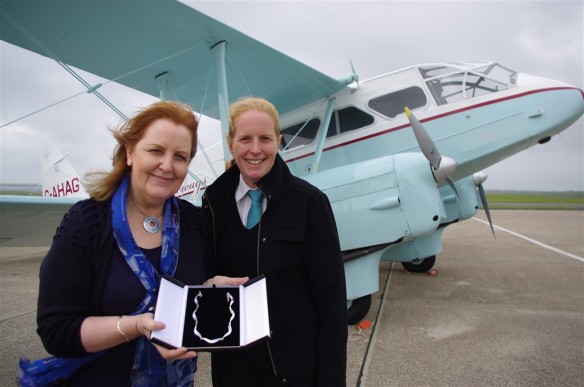 Finally I will leave you with a few pictures taken through the day, you never know you may recognise yourself.  I know everyone enjoyed themselves but I will let the pictures speak. 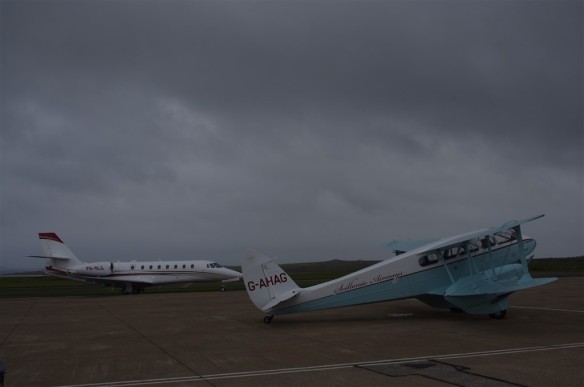 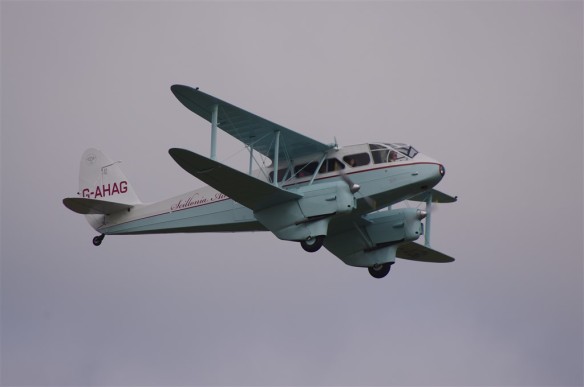 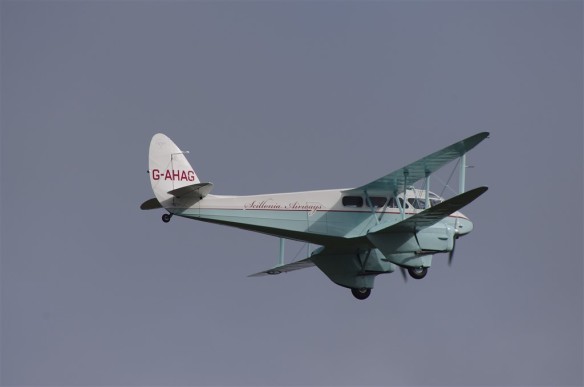 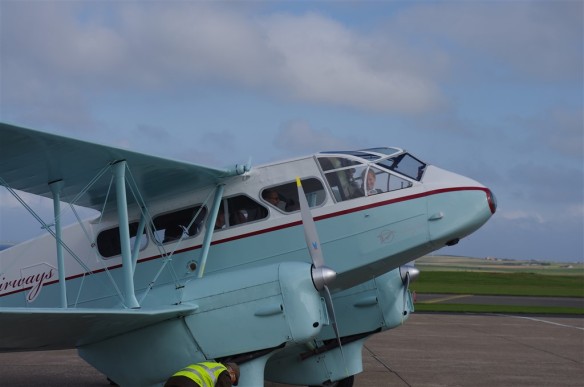 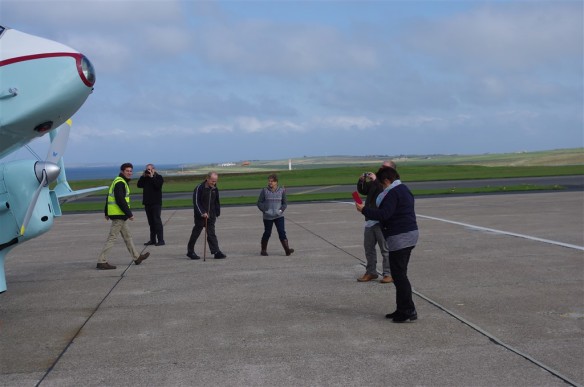 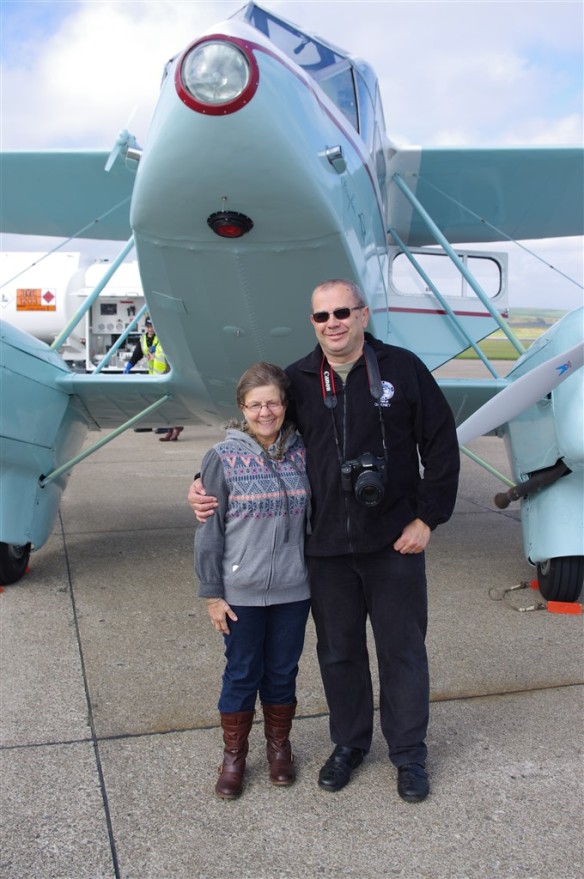 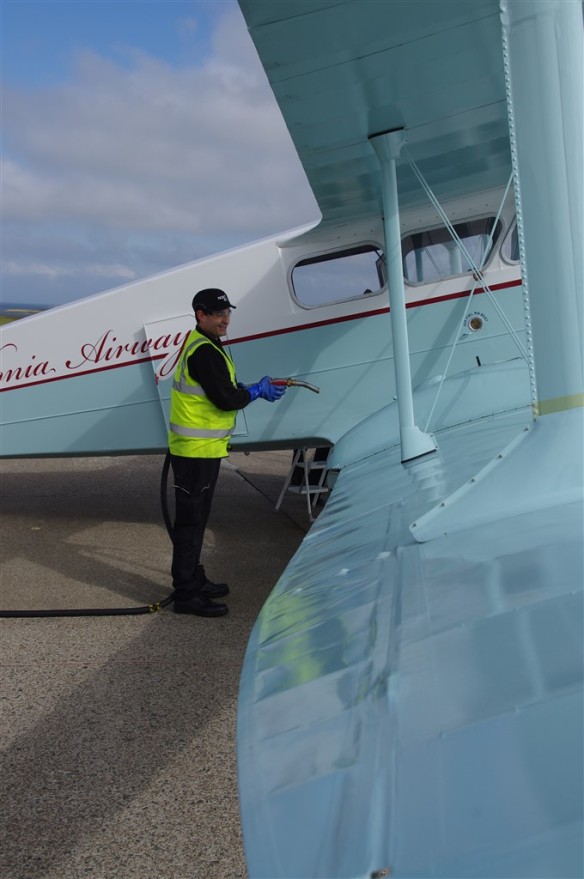 I ended up at the King St Hall last night watching an excellent presentation by Richard Fresson followed by Ian Brown from The National Museum of flight.  All things going well, I will be back tonight at 1930 tonight to watch what looks like a very interesting presentation from Robert Foden who does so much for aviation in Orkney.

Hope to see you there, enjoy your day and thanks for taking the time to read.