>As I said previously, years of my blog posts were wiped out when spottersblog disappeared and while I can never re-write my thoughts at the time, the photos survive.  I thought I would do some catch up and I will start with an event I was proud to be involved with last june.

It was the 70th anniversary of the Battle of Britain last june and with help from Derek Mowat, Anthony Hodgson and his Spitfire, Neil Geddes and his replica SE5A, Jim McTaggart and his Starduster and Dai Heather Hayes and his Pitts Special, a 2 day event was put on for the people of Orkney.

This event was particularly fitting as I work at what was once RAF Grimsetter but the main idea of the event was to honour the heroes who gave their lives and also those that survived.  To honour them it was arranged to do a low approach at RAF Skea Brae which finally closed in 1948.

I was put in touch with a retired pilot, Lt Cmdr John Moffat, who was the pilot respponsible for crippling the rudder of the Bismarck, allowing her to be sunk shortly after.  I had the privilege of spending a lot of time with him and he remains a friend to this day.

Anyway here are some of my favourite photoss of the event; 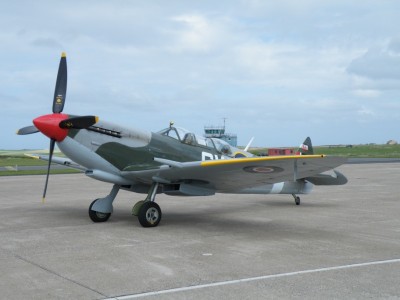 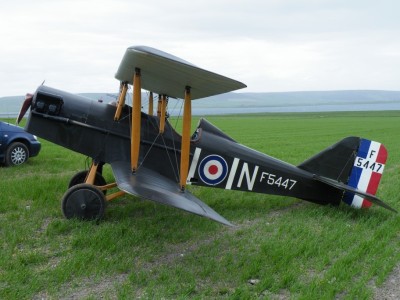 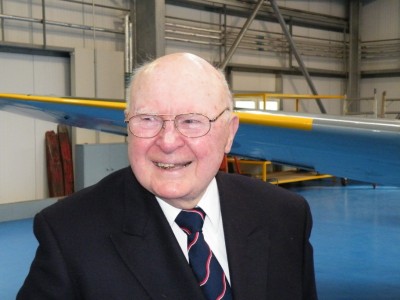 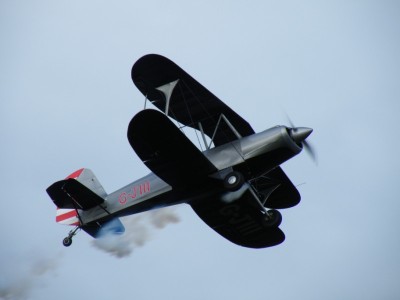 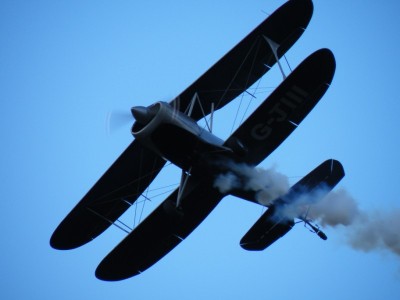 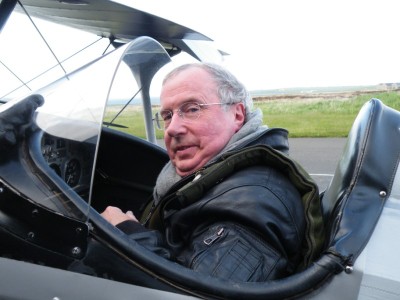 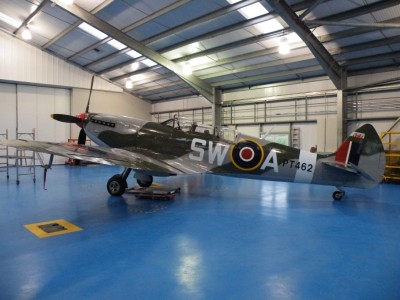 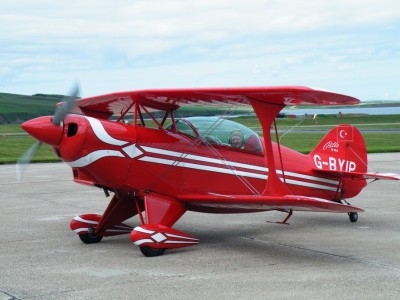 There were many more people that made this event so special, in fact too many to mention but my scribbles can be found here http://orkneyairpower.blogspot.com/
The most important item on the blog is this excerpt:
On the 16th of June 1940 Winston Churchill said:

At the end of the battle he said:

“Never in the field of human conflict was so much owed by so many to so few.”

He was right on both counts, I hope between us that we have done something to honour their memory.

All the best
Neil
🙂